Genesis is going to be a series of weekly articles on Blockchain Security, which will include interesting topics such as Blockchain basics, Blockchain Development, Ethereum 101, Building Dapps, Common vulnerabilities in smart contracts, Auditing Solidity source code, Static analysis of smart contracts, latest news and future state of DeFi.

I love exploring different aspects related to cybersecurity, and I believe after all these years, I have gained a solid understanding of Web/Mobile Security, Source Code review, Vulnerability triage process, and traditional as well advanced attack vectors against Web2.0 applications, however I am not an expert in blockchain security, but hey we will learn and grow together.

“It is not the strongest or the most intelligent who will survive but those who can best manage the change.” ― Leon C. Megginson

I believe now it is time for us to jump into the world of the upcoming Web3.0 era. Web2.0 is the version of the Internet that we see and observe today. Web3.0 refers to decentralized apps that run on the blockchain. With new technological stacks, new vulnerabilities arise.

Not only this field is intriguing, the rewards are also lucrative.

State of the Dapps 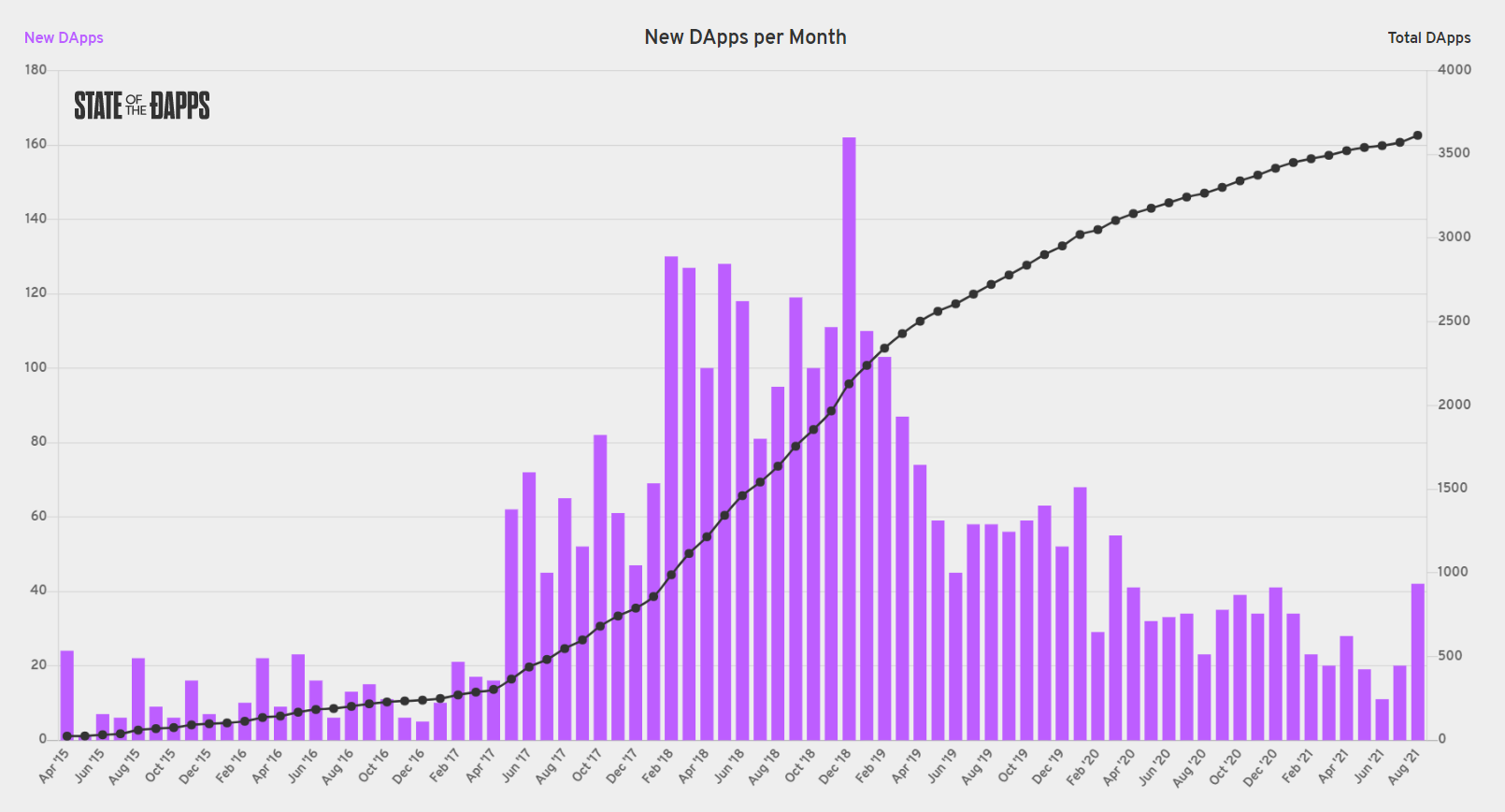 Web2.0 programming languages such as JavaScript, Go, Rust, etc are used extensively in Web3.0 as well, however, there is one key difference i.e. the inclusion of Smart Contracts. They are autonomous, self-executing blocks of code that live on the blockchain. They act as the heart of any DApp ecosystem.

Web3 goes beyond Internet. This is a new paradigm of connected technologies (IoT, Big Data, Artificial Intelligence) which run on a decentralized layer, which brings them together and give them new synergistic meaning. It goes from technology to the structure of society, shaping and improving it.” — sasha ivanov

Yes, I agree that most of the rudimentary security design principles, security aspects, and development practices from Web2.0 still apply to Web3.0. however, it is also true that Web3.0 security is indeed a paradigm shift along with many frontiers.

During this Genesis Series we will learn about a lot of interesting stuff, that includes Blockchain basics, Ethereum 101, Building Dapps, Common vulnerabilities in smart contracts, Auditing Solidity source code, Static analysis of smart contracts and other related things as well.

A Genesis Block is the name given to the first block a cryptocurrency, such as Bitcoin, ever mined, and that is the primary reason why I named this blockchain Security Series as Genesis (pretty cool, right?).

I will be posting weekly articles to this series, and we will start from scratch, so even if you have no idea about what a Blockchain is, you will still be able to catch up with everything.

Want to support my work? 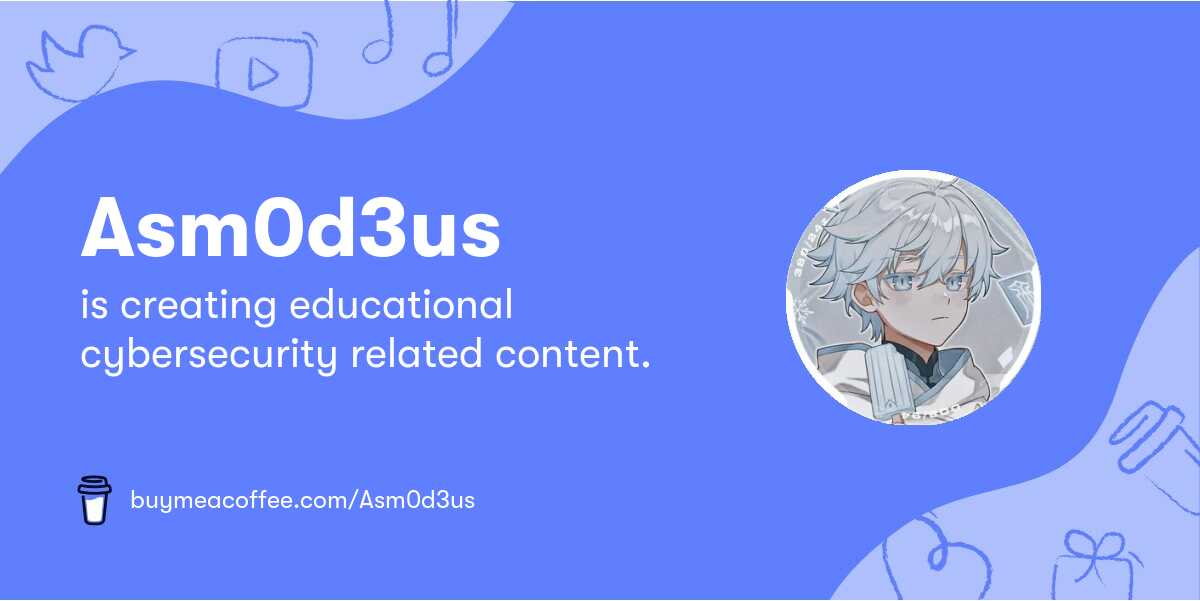